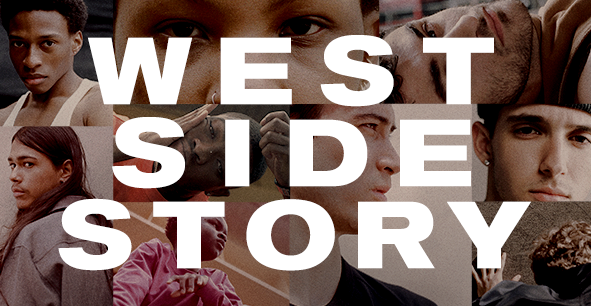 Broadway Theater; January 6, 2020 (preview performance; opens February 20)—I’m curious whether a younger video-based generation (assuming they’re interested in West Side Story) will embrace this production. The often brilliant director Ivo Van Hove uses live and recorded video projections, as he often does, and mini-sets from which some of the video is broadcast, to distressing effect here.

All of that constant two-story-high motion blunts the impact of one of Broadway’s most beloved scores (Leonard Bernstein/Stephen Sondheim). And the classic Jerome Robbins choreography is eschewed in favor of mediocre imitations. We heard understudies for Tony, Maria (bravo to Mia Pinero), Riff and others.

Plus, Stephen Sondheim may cringe when he hears “I Feel Pretty,” but having been jettisoned, I still miss its playfulness (not to mention the “Somewhere” ballet). And playing “Gee, Office Krupke” for gravitas rather than playfulness makes no sense.

I don’t regret hearing this production; I do regret being distracted by video-verite blow-ups of what I was watching. I don’t mind updates. I’ve seen plenty of well-deployed live video and video sets. I’ve seen fine choreography “inspired” by masters. But this production is burdened by change for change’s sake.