It is not easy to feel great about America right now. But there is an antidote. My wife Riva and I spent nine weeks this summer on a cross-country trek in our trusty 2005 Toyota Camry with three hubcaps. “We’re from Brooklyn,” said Riva when I wanted to replace the missing hubcap before we ventured …

END_OF_DOCUMENT_TOKEN_TO_BE_REPLACED 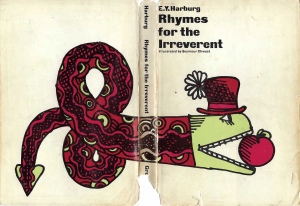 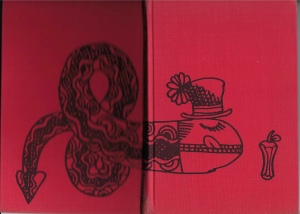